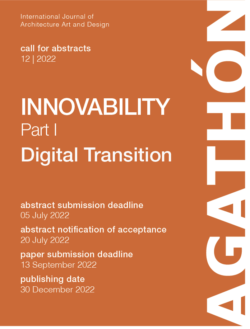 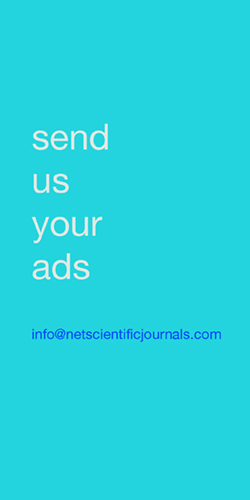 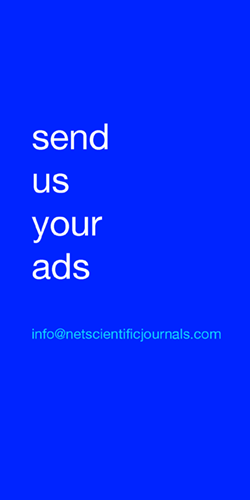 Totalitarianism is universally known as a political system that exercises an extremely high degree of control over public and private life. In this kind of regime, propaganda is a fundamental aspect of the maintenance of power and consensus. Architecture and town planning have the potential to support and promote ideological propaganda. In many ways, totalitarian architecture represents the regime that builds it. Both past and present political leaders, or, to say it better, autocrats, have utilized architecture to manifest their power onto the collective psychology of their people, whether to subjugate their citizens or to intimidate their enemies. Totalitarian leaders understood all the potential of architecture and exploited it, investing in new projects that, when the regimes eventually collapsed, have remained as a rich legacy of structures and monuments. Some of those buildings, still existing after the regimes have fallen and the cultures have changed, today appear to us as a symbol of a time, an evident and sometimes awkward part of the urban landscape. Architectural historians, such as new political leaders, have the difficult role to manage this heritage with a dark past but, often, a good technical and aesthetical quality.  These new town or buildings were made by talented architects, invited or forced by the totalitarian regimes to convey the dominant political programs through buildings, monuments, and urban planning.
This issue of EdA wants to bring together contributions of scholars interested into totalitarian architecture and town planning, both in European context (Fascism, Nazism, Stalinism, and communist societies of Eastern Europe) and worldwide (Cuba, China, North Korea, etc.). You can submit papers about single buildings or the whole production of one architect; about the regimes’ strategies to use architecture for ideological objectives and to implement a new society through the control of the urban environment; about destruction and construction of entire districts or cities under the totalitarian regimes; about psychological and social impact of totalitarian architecture or town planning; about the destruction, abandonment, conservation or contemporary re-use of the architectural heritage of 20th century totalitarian regimes, also with regard to the role of this architecture in new sustainable planning. Finally, let us start a reflection on the new nationalist movements that question the democratic system: is this political tendency already expressed in architecture?